Analog broadcasting to be closed on January 15th

Analog broadcasting to be closed on January 15th

Analog TV broadcasts are re-activated. Numerous complaints from citizens that within 24 hours reached almost 1 thousand, have forced the Audiovisual Media Authority to revise the decision to end the analogue broadcasts and postpone it for 4 months later.

“AMA postpones for 4 months to 15 January, the deadline for the decoder”,

Since Monday, in Tirana and Durres, the broadcasting system has been digitally switched on, making all those who were not equipped with the DVB T2 decoder have no access to any TV channel.

AMA’s head appealed the citizens to be provided with a land-based decoder for digital broadcasting. For families in need, decoders are provided free of charge, and so far, according to AMA headquarters, 88,000 decoders have been distributed./tvklan.al 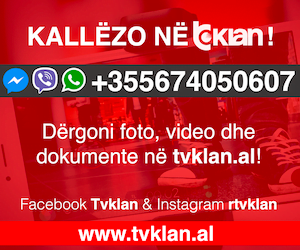